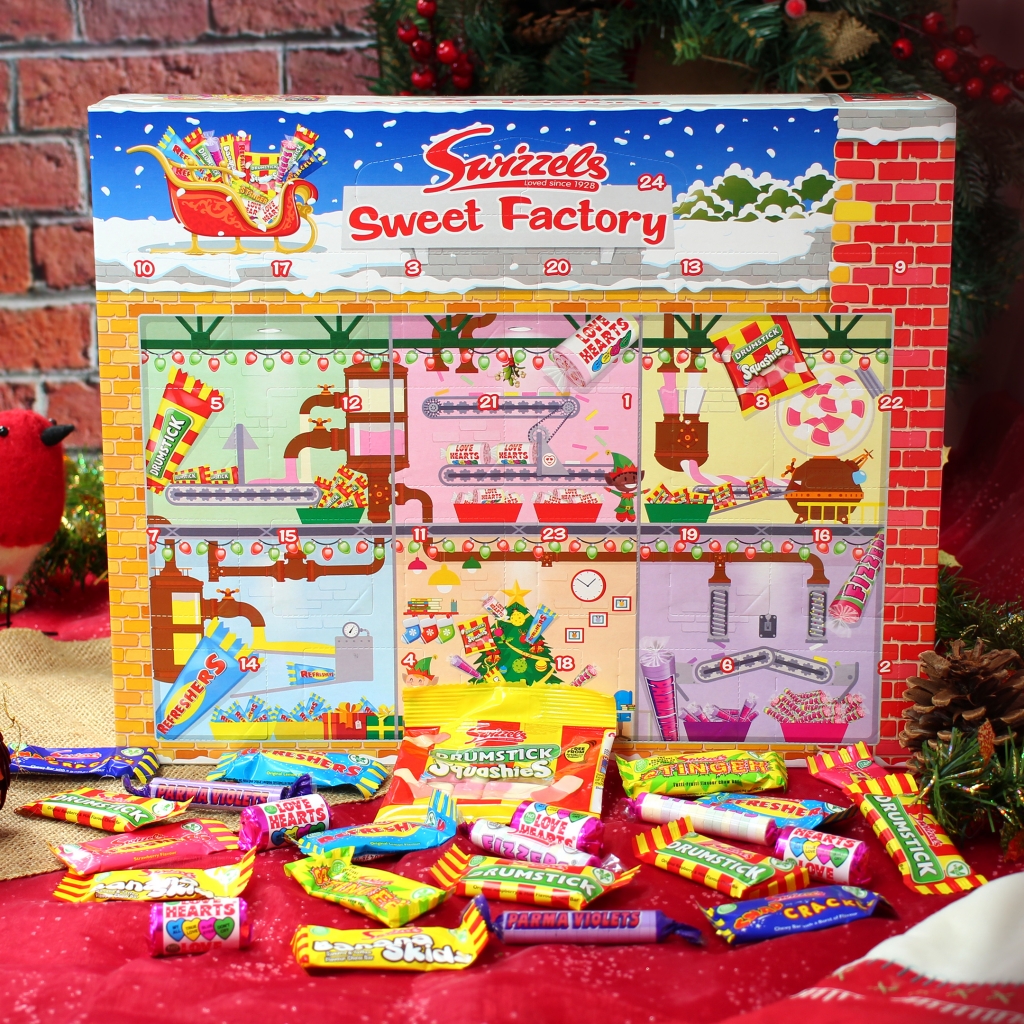 If you grew up in the 70s or 80s, you were considered privileged – bordering on posh – if your advent calendar contained even substandard chocolate. Before then, picture calendars built up that festive feeling. While back in the 1850s, Advent was merely marked by the making of lines on a wall, counting down the days until Christmas.

Today, there has been a significant sea change. Advent calendars are no longer simply a way to countdown to Christmas. They are often the first gift of the season. But just because advent calendars can cost the earth, containing toys, gin (for the adults, obviously!), or even jewellery – it doesn’t mean that they have to.

Because, really, Advent isn’t about getting more/bigger/better. Whether Christmas, for you, is a religious celebration or about spending time with your family – maybe a bit of both – Advent is the countdown not the main event… Kind of like the bongs on New Year’s Eve. So, while an Advent calendar does make a wonderful pre-Christmas gift, it needn’t be an extravagant one.

Let’s look at some fun Advent calendar facts to get you into the spirit.

7 Things You May Not Know About Advent Calendars 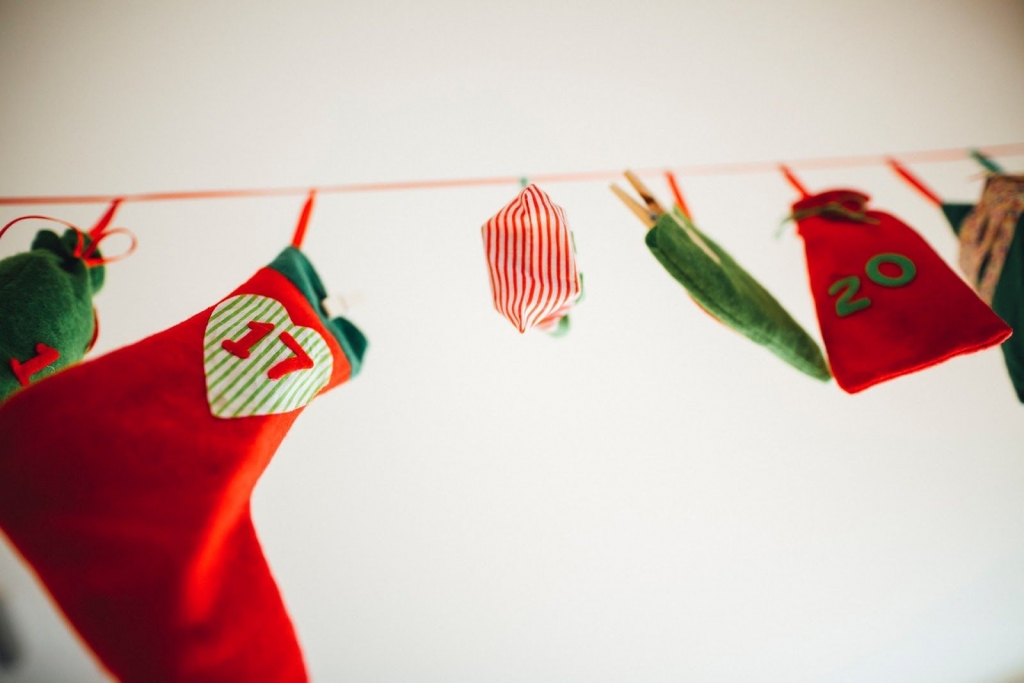 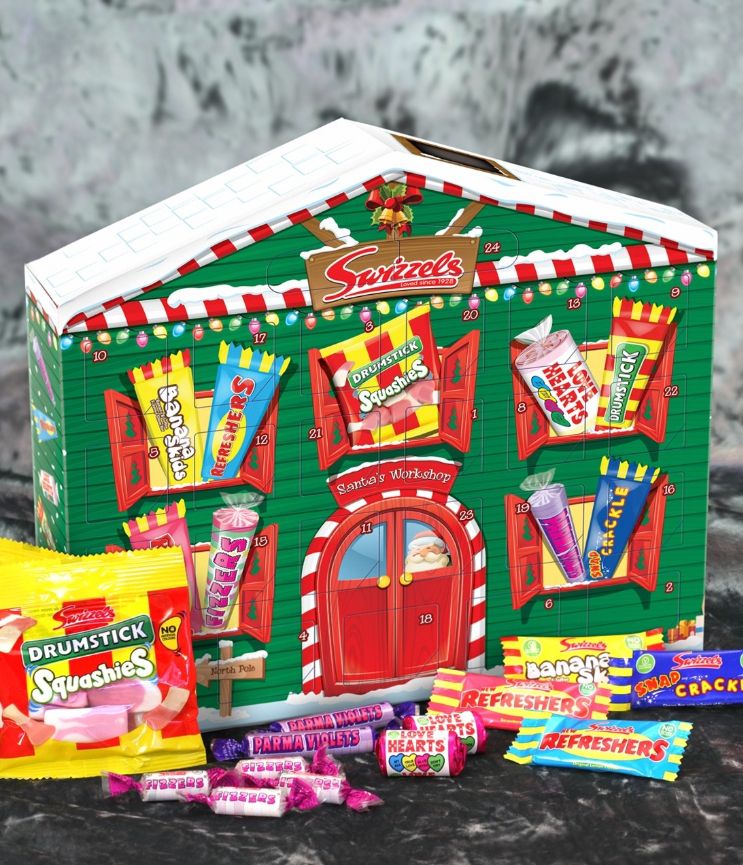 The Swizzels sweets Advent calendar is available for just £5.00. Every door and window of our freestanding festive cabin contains a delightfully sweet treat to be savoured by the young, or young at heart.  It makes a perfect pre-Christmas gift for anyone with a sweet tooth. What better way to build that Christmas spirit without overstretching the purse strings? It also makes a wonderful precursor if a Swizzels sweets hamper is going to be among the gifts on the big day.

And you know what? Ask any child and they’ll tell you – the joy of the Advent calendar isn’t so much about what’s inside, as that what’s inside is unknown! So, why not get your Christmas gift shopping off to a sweet start, with a Swizzels Christmas Advent Calendar?

Available from the Swizzels online shop, and all good sweets retailers.

So, Who’s Ready for Halloween?

Say it with Love