Could This be Your Year to Leap into Married Life? 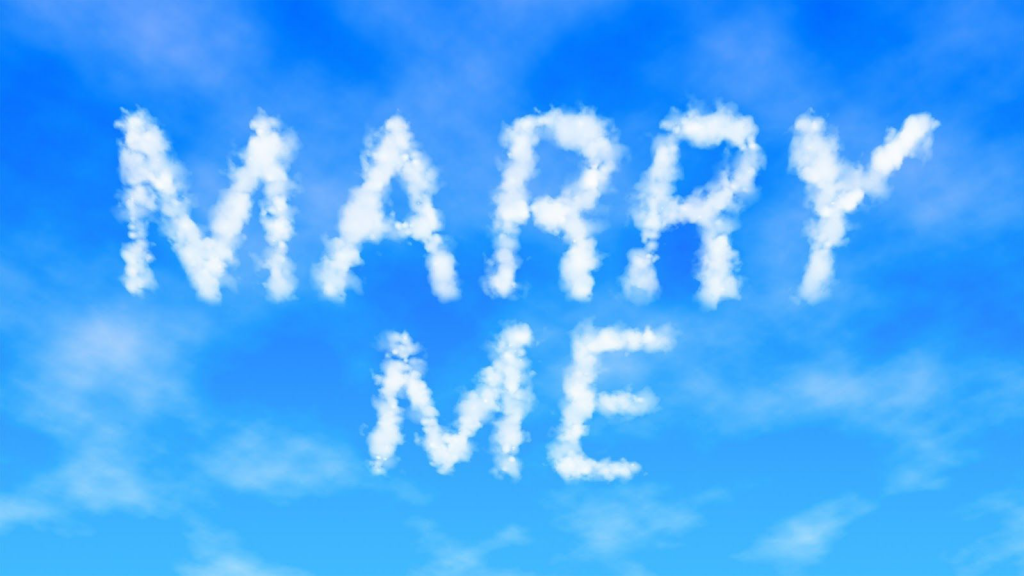 February will always be synonymous with romance. Who cares if the British weather is gloomy when there’s love in the air? Valentine’s Day brings a frisson of amour to even the most curmudgeonly old cynics. And yet February’s power doesn’t end there. Because every 1,460 days a Leap Year comes along and February gains an extra day. While for some, that means an extra day of unpaid work (what, now?!), for many it means something a little bit special – the right for women to propose.

OK, so in today’s society that statement can’t help but set feminist bells ringing. After all, a woman is perfectly entitled to propose to her partner at any time of the year. But if you’re a lady on a romantic mission and enjoy the weight of tradition, then there is no better time than February 29th to pop the question. But how did this all come about?

The tradition of Leap Year proposals

February 29th was first added into our calendar by Julius Caesar around 46 B.C. as a way of keeping our times and days in synchronisation with the Earth’s revolutions around the Sun. It was refined 1,500 years later by Pope Gregory XIII, but the premise remained more or less the same… And in both cases, totally unrelated to marriage proposals of any kind. Legend has it that February 29th’s romantic connotations are all the work of St Brigid.

St Brigid was a nun in 5th century Ireland. An early feminist of sorts, she championed the plight of young women everywhere, being strung along by their men. She pled the cause with St Patrick, who, after some negotiation, agreed that on this one day every four years women would gain the right to propose. And so, the tradition began. 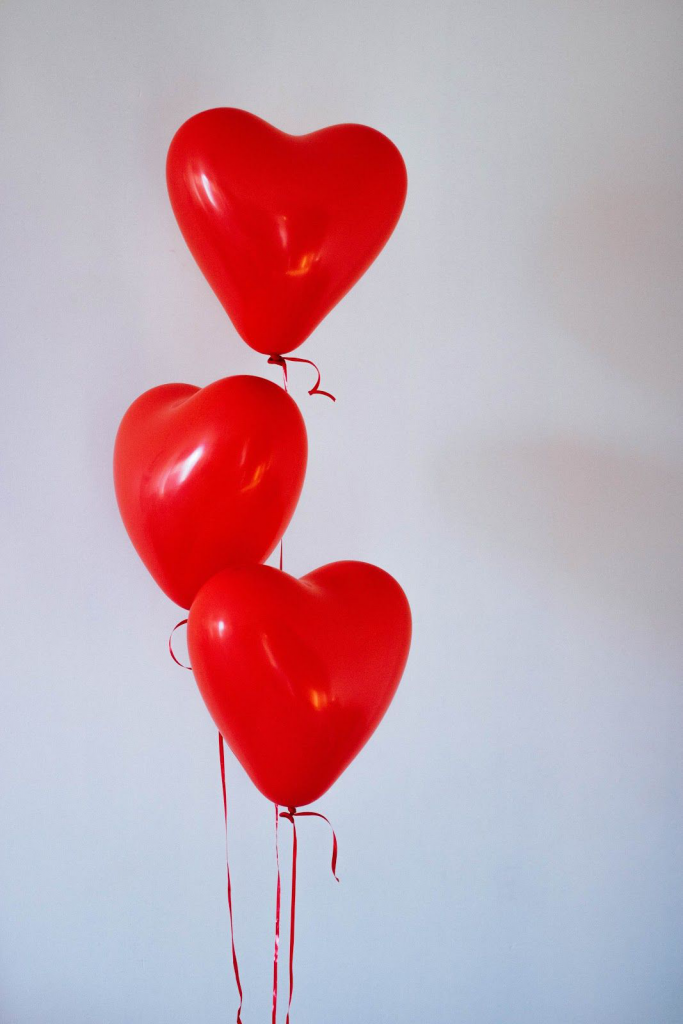 The evolution of Leap Year proposals

As time moved on, different elements were added to the leap year tradition. In Scotland, young ladies looking to pop the question were expected to don breeches or a red petticoat to warn their intended of their plans.

Throughout the British Isles, further customs evolved, putting the onus on young men unwilling to take the trip to the altar to pay compensation to their slighted amours. These included 12 pairs of gloves (to hide your naked ring finger), enough fabric to make a new skirt (to attract a new beau), or money (ditto). In some parts, this even became law.

While times have changed and women no longer need to wait until February 29th to ask their tardy chaps to take the plunge, it can still be fun to honour tradition. So, how can you turn February into “Fab”ruary with your very own Leap Year proposal?

Any marriage proposal at any time of the year has the potential to be wondrous. But February 29th is a little magical too, if for no other reason than the fact that it doesn’t come about very often. So, whether you’re a girl or a guy, if you’re planning to make the 29th your own this February, here are a few ideas to get you started.

Plan an afternoon or evening doing something they love, but have a surprise conclusion. Night at the footy? See if you can make use of the screens. Evening at the pub? Ask his/her mates to help with a flash mob… You can hire professionals if your friends aren’t up to the challenge! 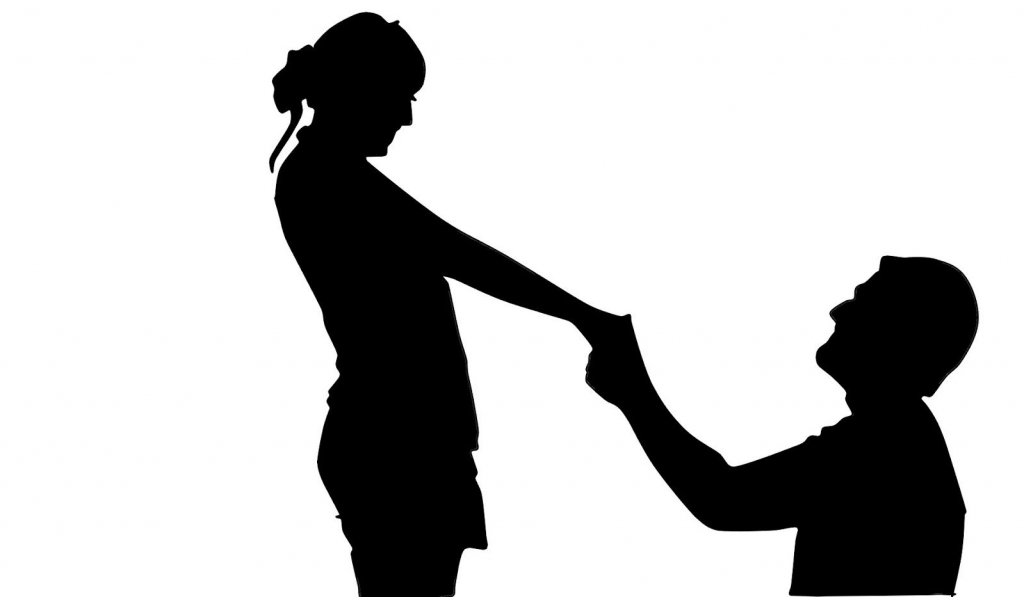 If you’re a woman, invest in a red petticoat (it’ll be worth it just to see the puzzlement!) and dress for the occasion. Come prepared with an engagement ring – or watch, wrist band, formal token of engagement suited to your future spouse. Get down on one knee.

Proposal cakes are big business these days. So, if you want to move away from the expected romantic meal and maintain the element of surprise, why not pop the question with fondant icing over delicious cakey goodness? That way, you have a fun engagement to remember. AND you have cake. Which is always cause for celebration! 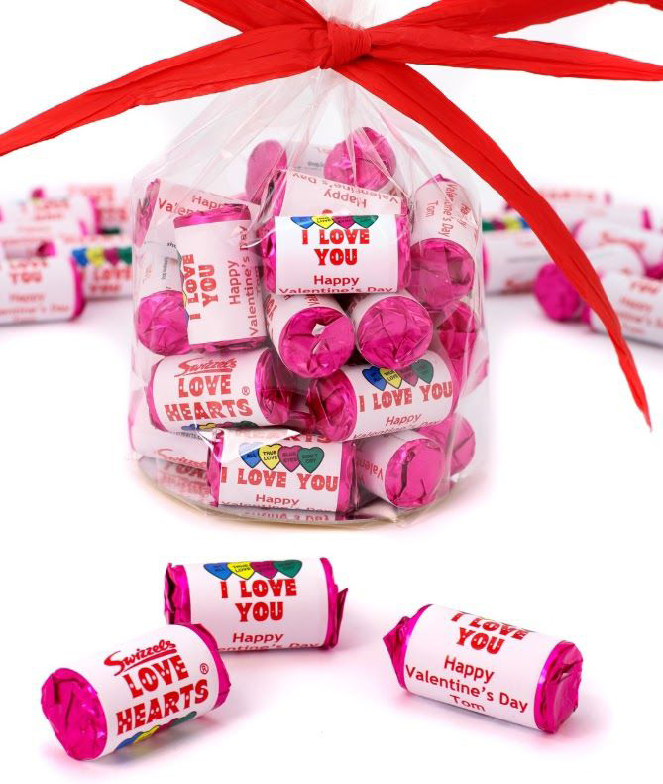 Finally, say it with Swizzels.

Even before we had the technology available to personalise them, Swizzels Love Hearts were simply made for proposals. (OK, so they were actually made as fun sweet treats for kids, but many a pretend marriage has been built upon them!). And now that you can personalise the packets with ‘Marry Me’ and your own bespoke message, you can use them in any number of ways to propose. Whether the subtle surprise set on the dinner table. Or the down-on-one-knee grand gesture.

Leap Year proposals might seem a little old hat these days. But for us, they’ll always be something special. They have the values of rarity, tradition and splendour. And we wish you every bit of luck and happiness if you’re planning to make the leap this February.

Fruity Fragrances for the Car